The Cloud, a Springboard for Cleantech Startups? 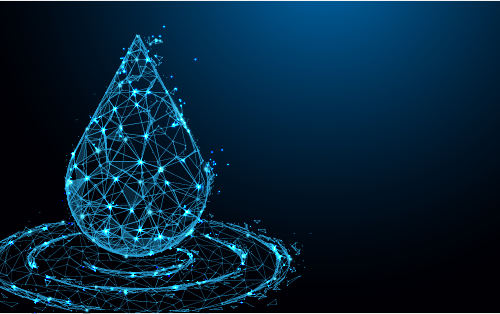 Following an unprecedented health and economic crisis, time has come for recovery. The French government has allocated its two largest budgets to environmental protection and the digital sector. These two priorities, also supported by the European Union, could find synergies thanks to the emergence of startups, especially in the cleantech sector.

Does the Cloud have a strategic role to play in this new equation, between economic recovery and low carbon footprint stakes? A question to shed light on.

7.1 billion euros is what the French government, through the intermediary of the Minister of State for the Digital Transition and Electronic Communication Cédric O, has decided to invest in the digital sector with its recovery plan. This is the second-largest budget after the one devoted to ecological transition. But it is also a strong message sent to investors:  cleantech appears to be both an economic and ecological response as part of the Green New Deal led by the European Commission.

The Cloud as a Strong Economic Response…

Investing in the digital sector is not fortuitous, but rather implies capitalizing on tomorrow’s technologies. Indeed, the ambition of the current French government is to push for the founding of 25 unicorns by 2025, i.e., 25 companies with capitals higher than one billion euros. France’s 14 existing unicorns are companies working towards the development of both sustainable and groundbreaking technologies that will in turn boost demand and thus growth. Ursula von der Leyen, president of the European Commission, seems to be making the right decision in allocating 20% of the European budget to the digital sector: “Let’s imagine for a moment this pandemic without digital technology. We would all be in lockdown, cut off from family, society and work, suffering enormous supply problems,” she said on September 16th, during her first annual State of the Union address to the Parliament in Brussels.

In this context, the Cloud has a unique role to play in spearheading the digital sector as a whole. Indeed, the Cloud is at the heart of today’s and tomorrow’s innovations by making data exchanges more fluid, especially via the Internet of Things (IoT). An example of IoT would be connecting a home automation system to the network in order to transmit a large amount of personal or public data to the user, thereby optimizing their equipment. The Cloud interconnects physical or virtual objects, thus promoting the provision of advanced user-oriented services, such as real time receiving and processing of health-related information.

These data now route through Cloud servers that centralize information and offer high computing power to process the data quickly and efficiently. Additionally, the GAIA-X European Cloud project, initiated by France and Germany, aims to exploit all the unused data generated by companies. This constitutes an economic waste at a time when data are considered as the new gray gold of the market economy, making up for the wealth of the American GAFAs.

…Committed to the Environment

Ursula von der Leyen’s Green Pact has been referred to as Europe’s “Man on the moon” moment as it aims to make Europe the first climate neutral continent. This Green New Deal seeks to boost the economy through a considerable investment of 150 billion euros in technologies with a low environmental impact. The European Cloud will thus contribute to initiate the ecological transition planned for 2050. Driven by the GAIA-X project, it should help reduce CO2 emissions while guaranteeing access to a sovereign Cloud for European businesses and nations.

Various solutions are coming to light in order to lower the carbon footprint, such as the services of the startup Kipsum. Specialized in energy-efficient systems, the young company founded in 2017 strives to lower the carbon footprint of buildings and public lighting by relying on artificial intelligence algorithms stored in the Cloud. “Thanks to its storage and computing capacities, the Cloud enables us to analyze a site that we are examining in real time over a long observation period. We then apply physical and mathematical modeling methods to calculate the best possible energy efficiency,” explains Rami Abou-Eid, president of Kipsum.

The connected device has convinced investors thanks to its simplicity and adaptability to different projects: buildings, public lighting, means of transportation, etc. “We have designed a connected and intelligent energy manager. Once our product is installed, it centralizes the data collected from the system and stores them in the Cloud. Our algorithms will then apply AI and optimization methods to minimize the system’s energy consumption without compromising its performance,” added Rami Abou-Eid.

These new sustainable technologies are helping build a cleaner world by combining the power of technology with environmental responsibility to foster the emergence of a true ecological consciousness among users. A clever use of the Cloud is therefore a means of supporting the development of cleantech players.

Why the Future of Software is Written in...

What Future for the Cloud in the Smart... 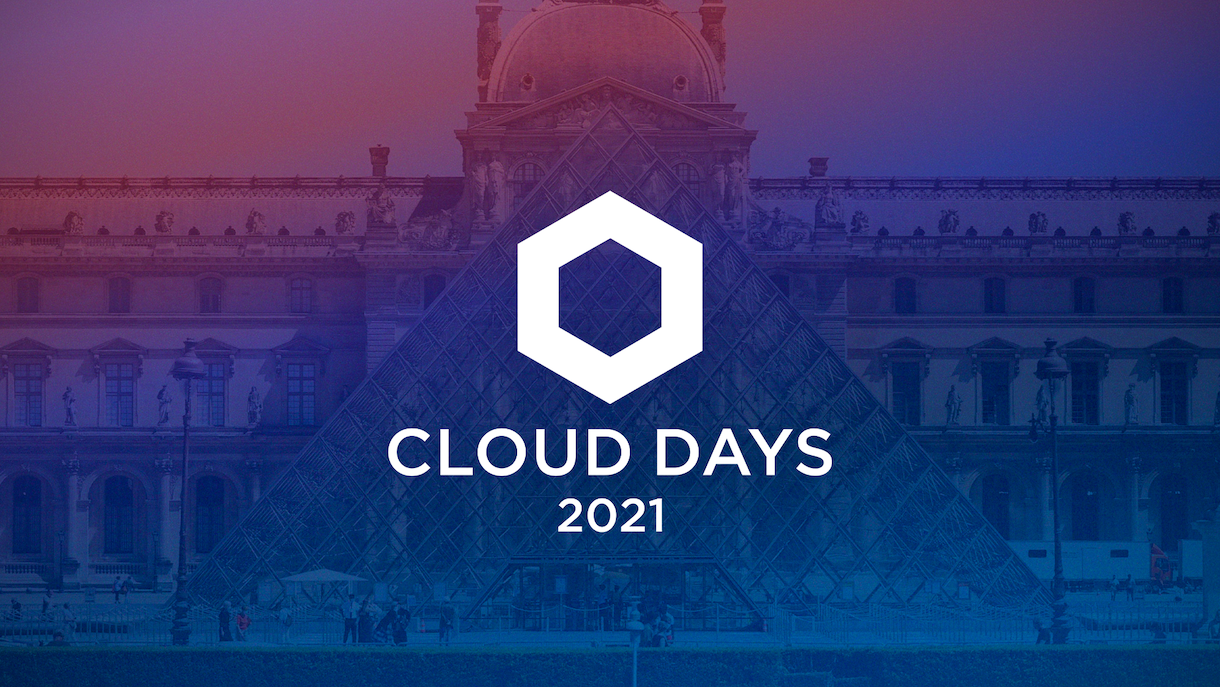