Why the Future of Software is Written in Open-Source 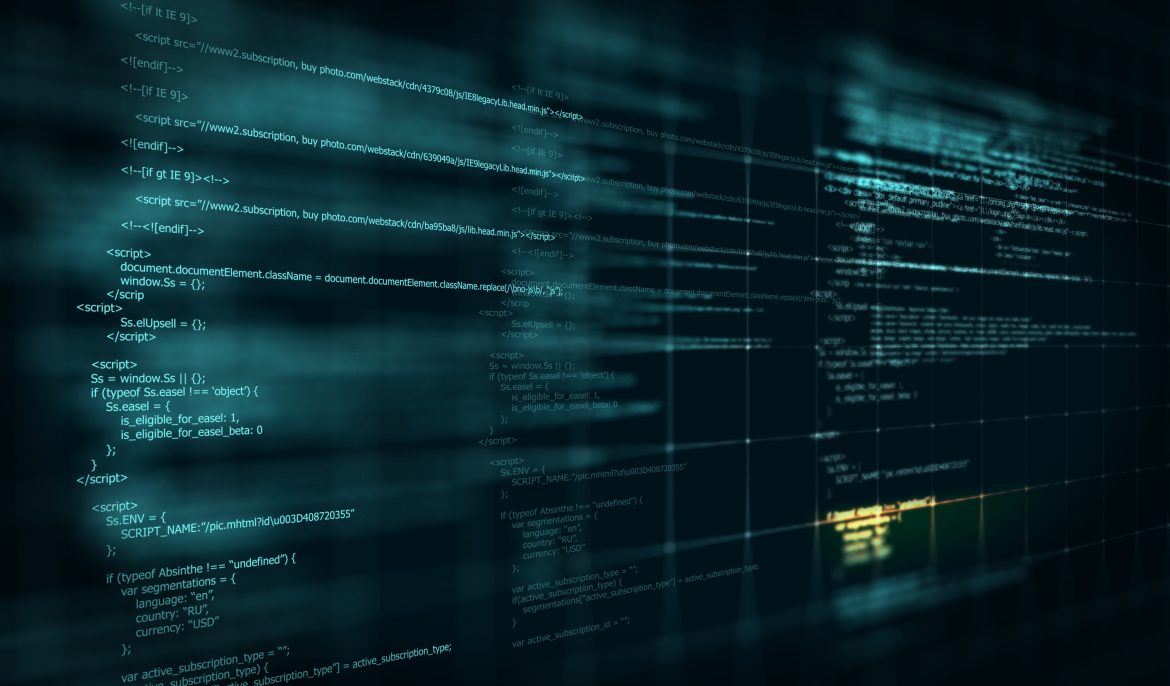 Open source is on the rise. EU companies are estimated to have invested close to one billion euros in 2018, with an estimated economic impact of between €65 and €95 billion. As a result, by 2022, more than 70% of new internal applications will be developed on an open-source database. Here is a look at this new field of possibilities with Jérôme Jutteau, senior software developer team lead at 3DS OUTSCALE.

This trend is not likely to change. Not only do companies increasingly consume “open” resources, but they also no longer hesitate to contribute to collective projects. The key is the ability to accelerate their innovation strategy and boost their competitiveness.

For 88.3% of French companies, the key principles of open-source thus contribute to preserving the digital sovereignty of France and Europe. However, while the open-source market is now mature, two thirds of directors believe that administrations do not encourage free software and open formats well enough.

However, there is no shortage of benefits associated with open source. With IT budgets on the decline, 68% of companies have made cost and development time reduction their number one priority. Other benefits include efficient collaboration, acquisition of new skills, code quality, community building, and a high level of security. The maturity of companies are evolving and they now want to go beyond the simple use stage and become leaders in open-source software development.

If open-source now seems inevitable and even indispensable, it is because the concept offers several freedoms synonymous with competitiveness, business opportunities, security, and transparency. Be careful not to confuse open source with free software. Thus, free software, as described by the Free Software Foundation, is based on licenses whose use is defined by four levels of freedom:

According to Richard Stallman, the American computer scientist who launched the free software movement in 1983, the difference between free software and open source lies in their philosophy: “Open source is a development methodology; free software is a social movement.”

Transforming the way companies work together

For companies, open-source guarantees that they have a great deal of freedom to modify, exploit and resell software according to their needs. But it also guarantees the support of a whole community beyond the original publishing company, and support from several service companies when they do not have the skills required internally. In concrete terms, this pooling of development efforts around a common need opens the door to almost infinite business prospects, as in the case of OpenStack, an open-source Cloud project born of the collaboration between NASA and Rackspace Hosting. The goal is to enable any organization to create and deliver Cloud services using standard hardware.

“Reusing existing software components is now a necessity to create value. Otherwise, companies would be forced to invest a lot of time and money in the development of proprietary components, thus risking to lose efficiency and competitiveness due to a less efficient time-to-market,” analyses Jérôme Jutteau.

Contrary to some preconceived ideas, open-source software is not more “open” to security risks. They are sometimes better protected than some proprietary software in the sense that thousands of developers can audit the solution for possible flaws and correct them. For the end-user, “open-source guarantees transparency”, as Henri d’Agrain, Cigref’s General Delegate, pointed out at the Open CIO Summit 2021.

It guarantees the absence of malware and the “healthy” behavior of the downloaded application: no data exfiltration, no hidden usage statistics, no crypto-currency mining, or protection against espionage – a fact that is not to be underestimated given the upsurge of infectious software on the market. In September 2021, 10 million Android smartphones were infected by the GriftHorse Trojan found in up to 200 mobile applications.

“That’s why, at 3DS OUTSCALE, we want to be transparent about the tooling we provide and that is executed at our customers’ sites. The open-source code then serves as proof,” explains Jérôme Jutteau.

Another advantage is that open source is fully involved in the circular economy. There are many examples of this, starting with the Emmaus Foundation, which recycles old equipment – such as computers and smartphones – by reinstalling an open-source operating system that is free and requires few resources or the Yunohost project, which makes it easy to self-host open-source services on your own on a simple desktop computer or a Cloud server.

The future is open-source

Today, open-source is ubiquitous. More and more companies similar to Hashicorp or Gitlab are being created based on a support service around popular open-source software. This approach is shared internally by the 3DS OUTSCALE teams, who contribute to the open-source ecosystem with projects such as Terraform, Kubernetes, and Packer, but also cURL and especially QEMU, where they have made significant contributions.

In addition, the teams also use open-source components to develop their Cloud Tina OS orchestrator : the orchestrator is not an open-source product itself in order to maintain complete control and ensure reliability and security for the critical systems of vital operators and the State.

“We believe in companies working together around common needs. This is why we have adopted a systematic open-source approach to our client solutions. Sharing the source code promotes a healthier method of distributing tools to our customers. We offer the possibility of security audits by a third party, but they can also exchange and suggest contributions with our developers. For them, it is a real time saver to use our services as quickly as possible without having to go through time-consuming administrative procedures,” concludes Jérôme Jutteau. 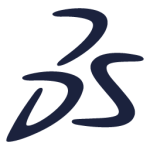 What Future for the Cloud in the Smart Territory after the Crisis?

Innovating and accelerating science with a sovereign Cloud

What Future for the Cloud in the Smart...

The Cloud, a Springboard for Cleantech Startups?